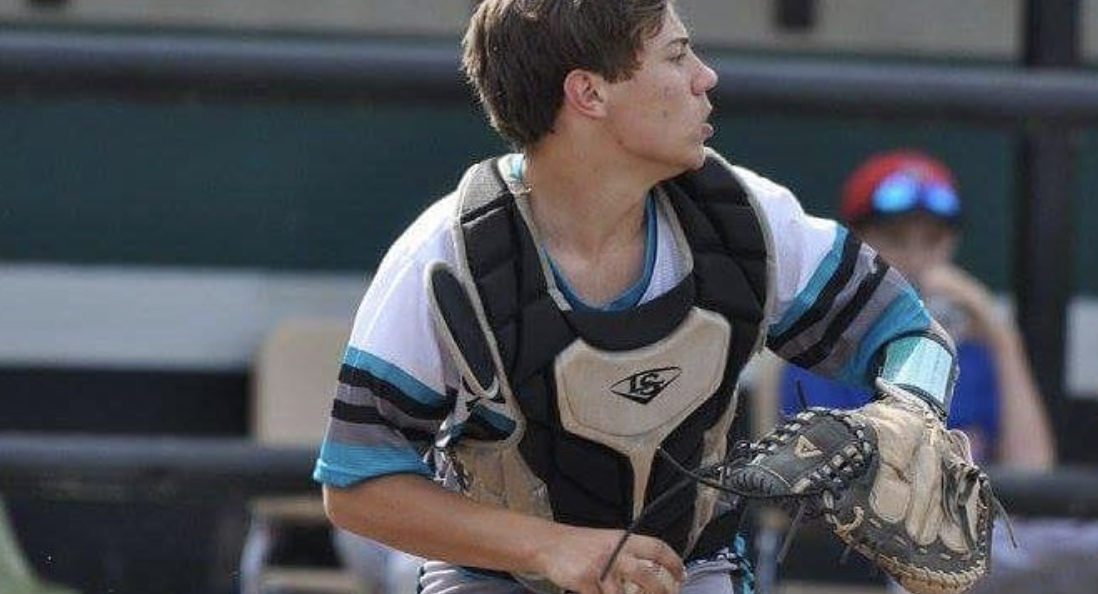 Who are the Columbus Sharks? Meet Our Coaches! 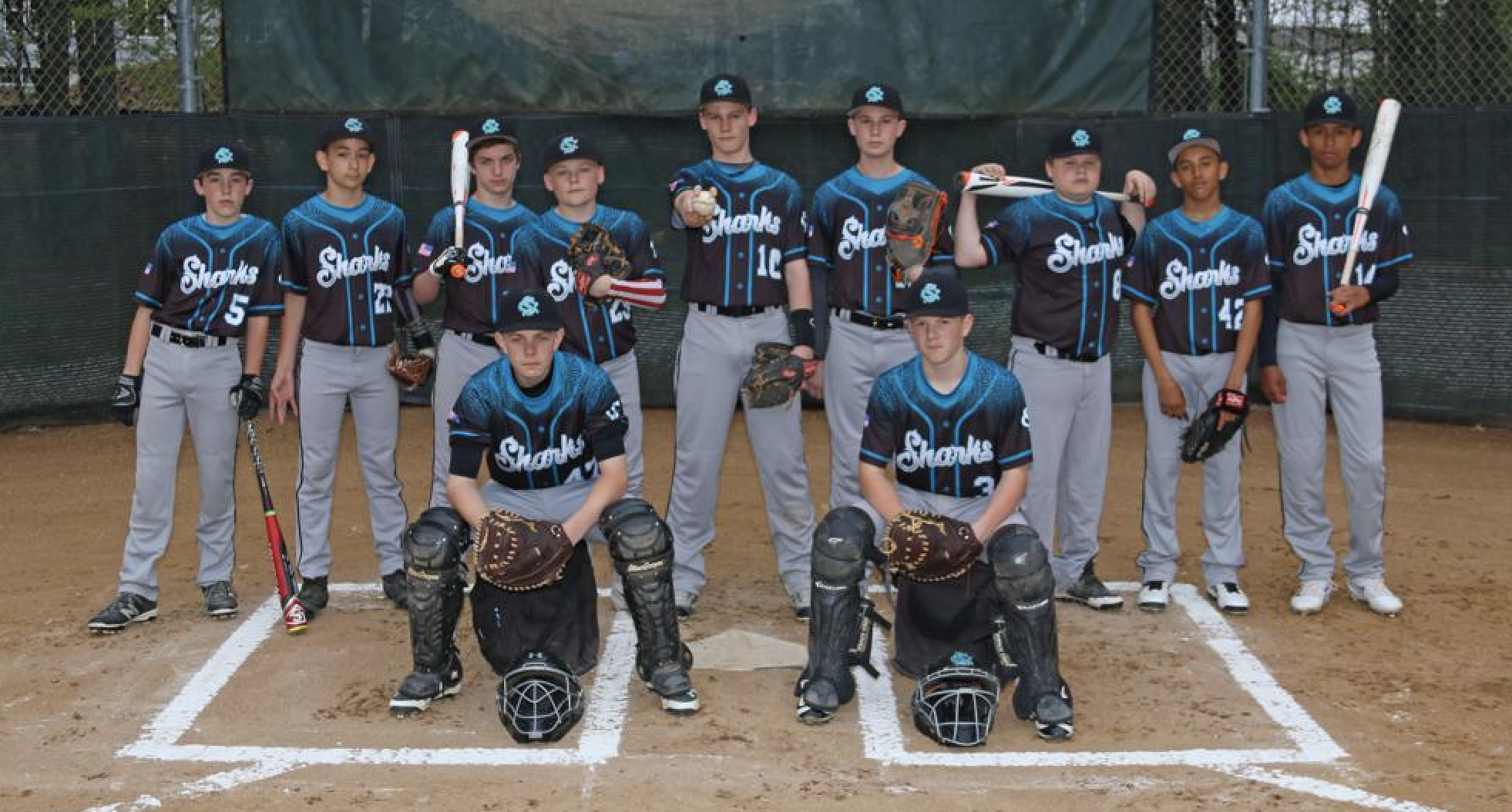 Check out the teams who are a part of this organization! 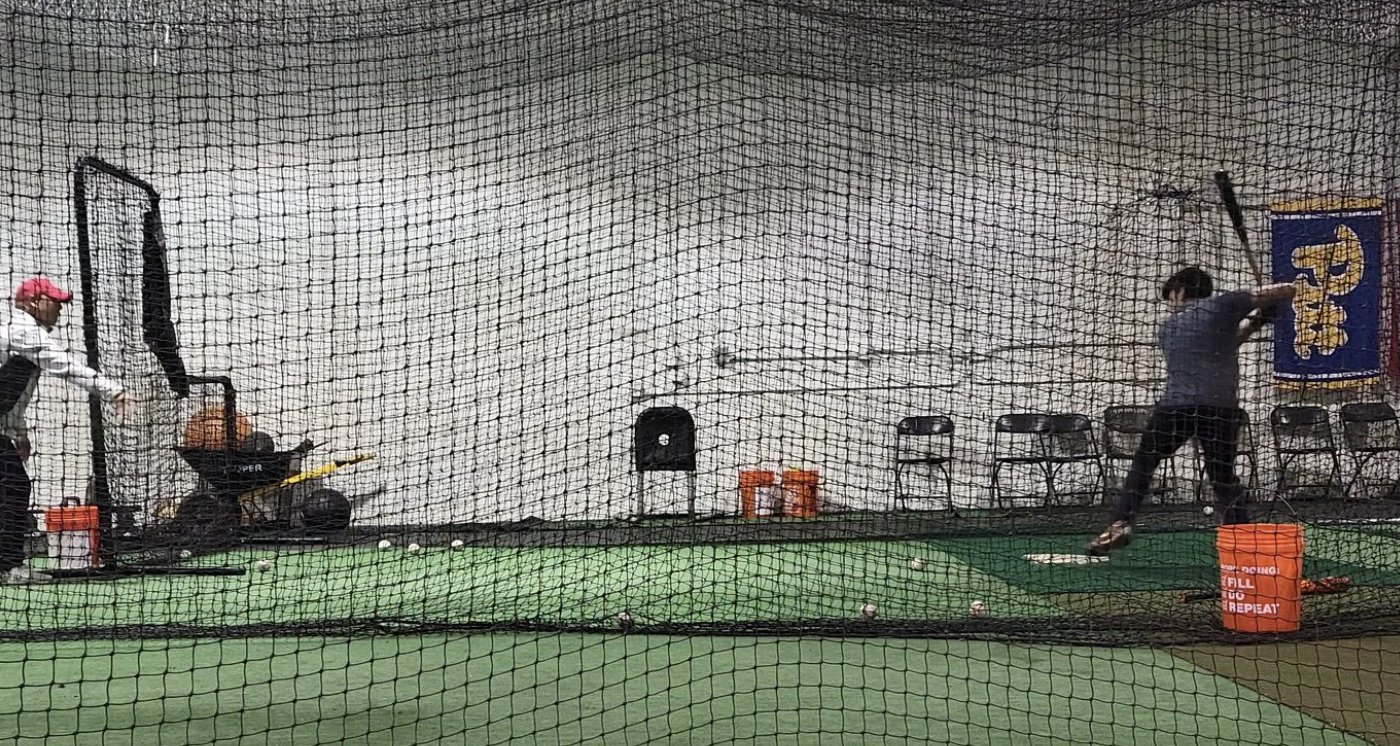 Are you interested in becoming part of the Columbus Sharks? Learn more about our tryout opportunities.

Check Out Our Teams

The Columbus Sharks were founded in 1996 by Ken Maxwell, Sr, Joe Fryer, Bill Speaks and Kenny Maxwell, Jr.  These four were the coaches of the 1995 AAU National Champions from the previous year and with most players returning, saw fit to reorganize under the Sharks name.  As 10-year-olds, the 1996 Sharks team not only repeated as AAU National Champions but also were the 1996 CABA World Series Champions, a feat never before or since accomplished in the same year.


The Columbus Sharks was created to offer talented and motivated baseball players a chance to play against other competitive teams.  Players have opportunities to improve their individual skills and to learn team strategy with an emphasis on dedication and perseverance needed to play competitive baseball.


Currently, the Columbus Sharks is managed by former Sharks coaches and players.  The Columbus Sharks is a 501(c)3 non-profit corporation; no officer or board member receives compensation from any team that participates in the Sharks organization.  All fees collected for each team stay with that team for their baseball-related operating costs.  Our goals are the same as Ken Maxwell’s and Joe Fryer’s when they started the Sharks back in 1996: to help young men learn to work and play hard with a goal in mind; understand good baseball fundamentals; sportsmanship; how to win or lose and to learn from both and finally to help them love the game the way we do as the Columbus Sharks.

The Columbus Sharks Organization is dedicated to quality, championship baseball with a philosophy of building young men with character who understand the ‘team’ concept. We will develop and cultivate young men, not only to prepare them for the challenges in playing ball but also the challenges in life. Although the goal of each outing is to win games, the focus is on learning how to win as a team. Practices play an important role in travel baseball since it is during those times that a great deal of work toward achieving individual and team goals gets accomplished. We hope to provide an intensive learning experience that will be both challenging and fun. ​

We are counting down the days until the 2023 season!

Interested In Becoming A Shark?
Check Out Recent Tryout Information
for the 2023 Season.

Join Our Columbus Sharks Discussion Board 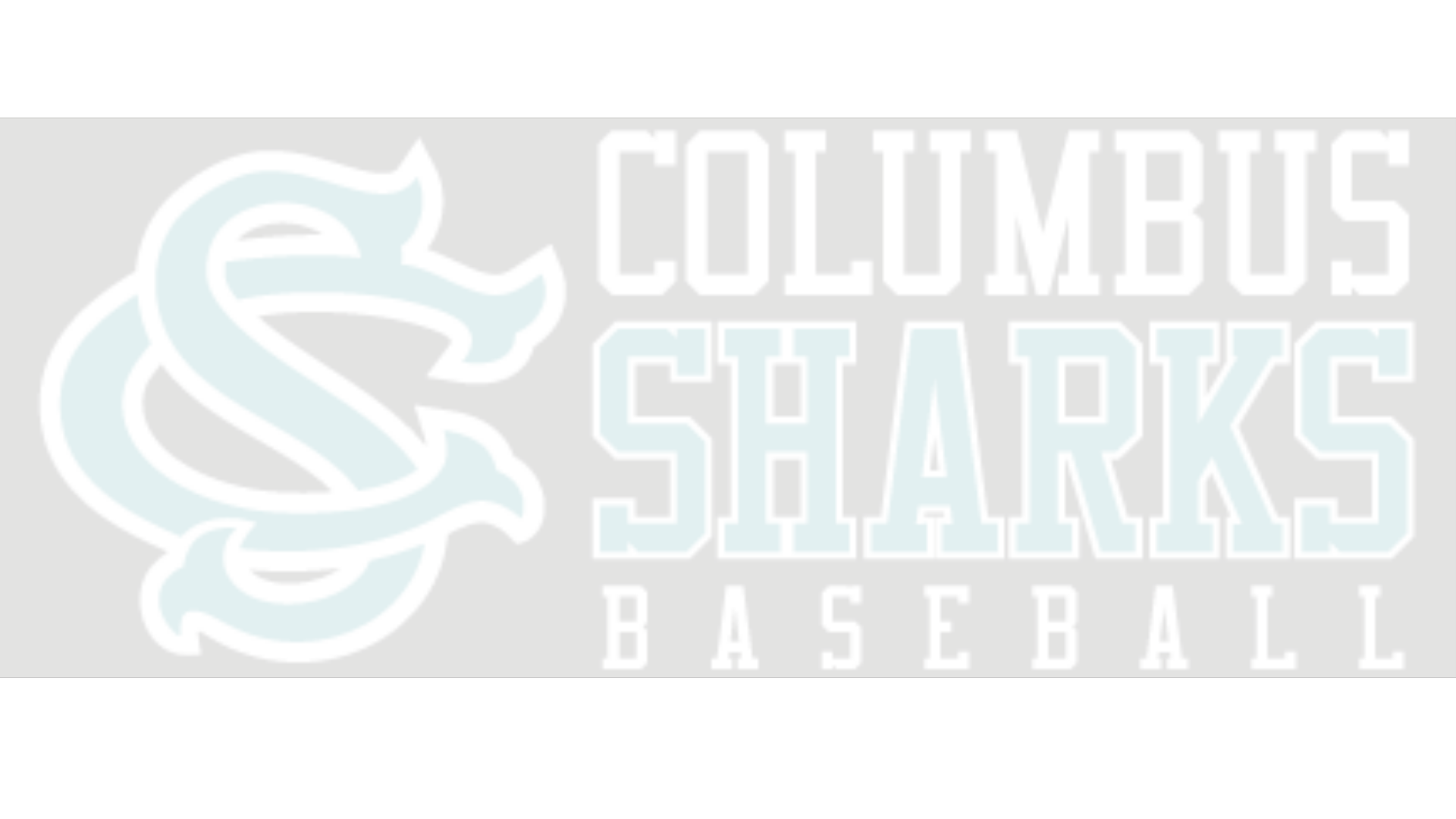 Send Us A Message

For information regarding the Columbus Sharks Baseball Organization, please contact Jeff Dutiel @ 614-989-9120 or leave a message below.